A renowned West Australian landmark previously named after an “evil tyrant” who enslaved African people has been renamed to honour its Aboriginal heritage.

The ranges in WA’s far north Kimberly region were originally called the King Leopold Ranges, but will now be known as the Wunaamin Miliwundi Ranges.

It comes amid a period of global reckoning for historic injustices perpetrated by colonial figures, which has been fuelled by the Black Lives Matter movement. 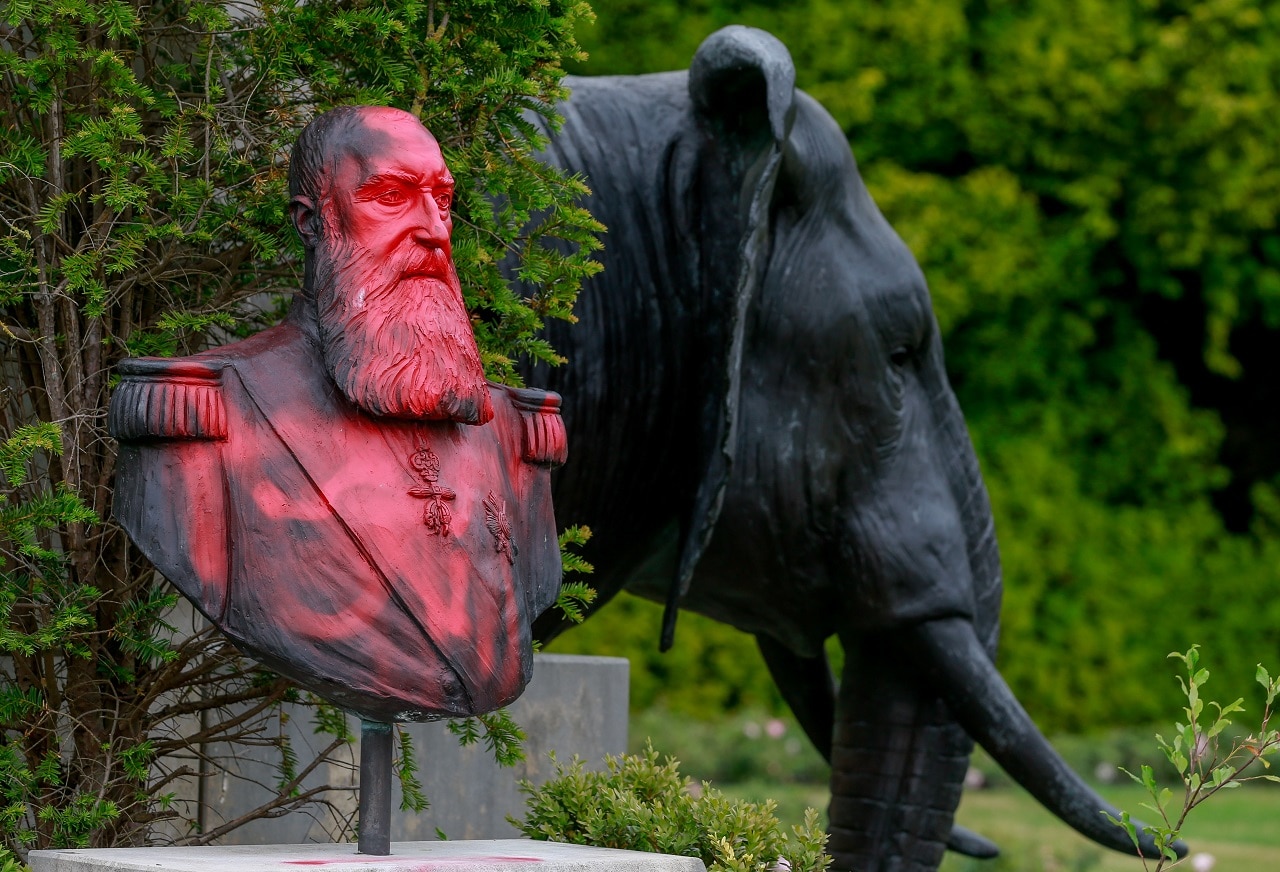 Belgium, Brussels: A King Leopold II statue is among colonial figures worldwide that have been defaced amid the Black Lives Matter movement.

The ranges were named in 1879 in tribute of Belgian monarch Leopold II, who was responsible for brutally oppressing and enslaving people in the now-Democratic Republic of the Congo during its period under European rule.

Leopold II is synonymous with Belgium’s bloody history as a colonial power in central Africa who made the so-called Congo Free State his property between 1885 and 1908.

Under Leopold II’s rule there was corporal punishment, executions and rape.

Leopold II is also known for exploiting resources in central Africa such as rubber, where he committed forceful amputations on Africans as young as five years old for not harvesting enough rubber. 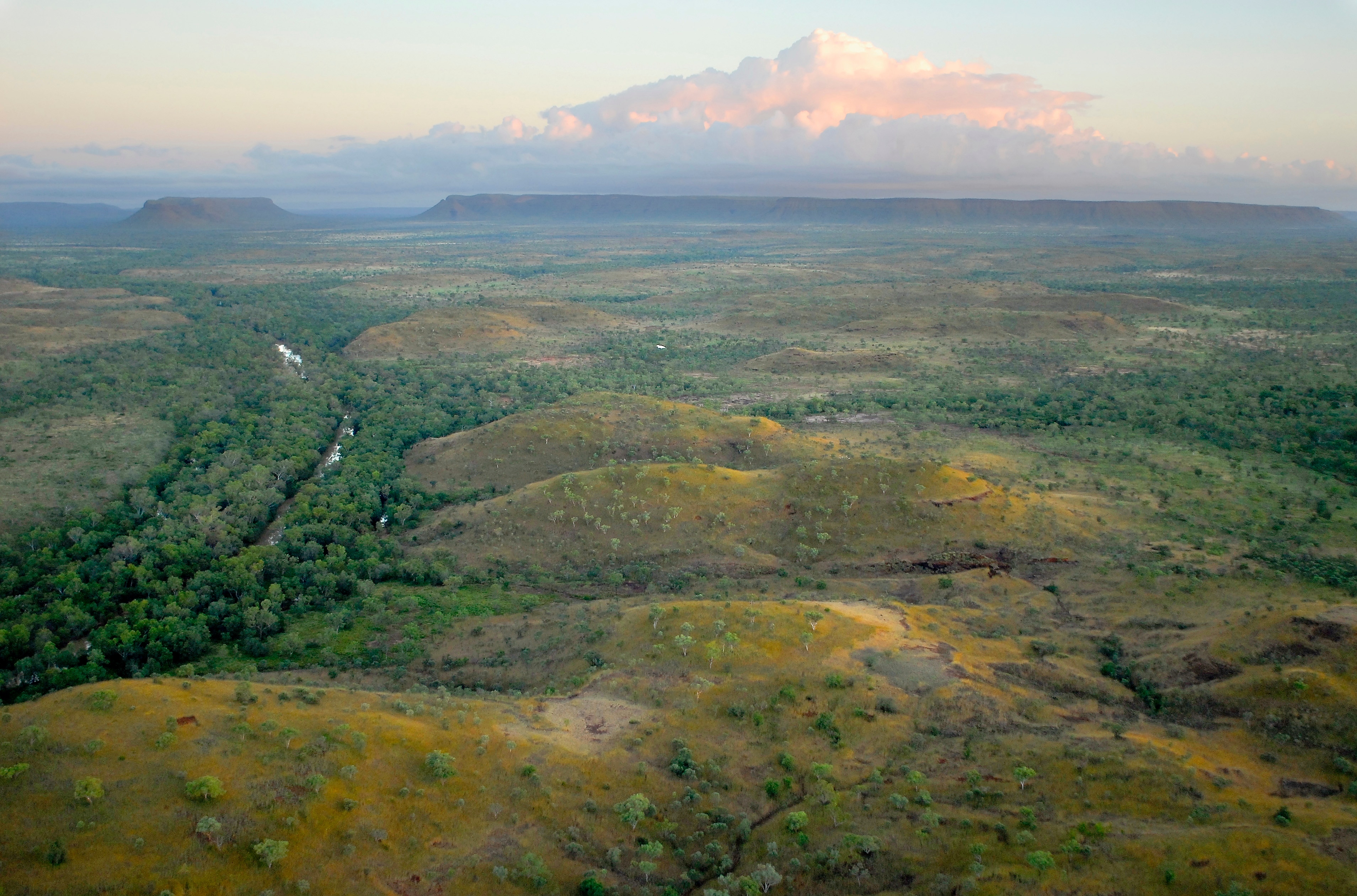 WA Aboriginal Affairs Minister Ben Wyatt said it was important to acknowledge and promote the traditional owners’ connection to the land.

“It has troubled me for years that an extraordinary area of Western Australia should be named in honour of a person who is widely regarded as an evil tyrant with no connection to our state,” Mr Wyatt said.

The traditional owners of the region have always known the Ranges by their own name, so it’s momentous to finally remove reference to King Leopold II and formalise the name,” he said on Friday.

The name was chosen after consultation with the Wilinggin Aboriginal Corporation and Bunuba Native Title Corporation.

Coronavirus to reach 'concerning' phase in NSW over coming months

Facial recognition plan to get safeguards