Saudi Arabia has displayed remnants of what it described as Iranian drones and cruise missiles used in an attack on Saudi oil facilities, saying they were “undeniable” evidence of Iranian aggression.

“The attack was launched from the north and unquestionably sponsored by Iran,” he told a news conference on Wednesday.

“The evidence … that you have seen in front of you, makes this undeniable.” Saudi military spokesman Turki al-Malki displays what he describes as an Iranian cruise missile and drones.

Authorities were still working to determine the exact launch point, Mr Malki said, repeatedly declining to answer reporters’ questions about whether Iran carried out the attack.

Iran has denied any involvement in the assault that initially halved Saudi Arabia’s oil production.

“We don’t want conflict in the region … Who started the conflict?” he added, blaming Washington and its Gulf allies for the war in Yemen. 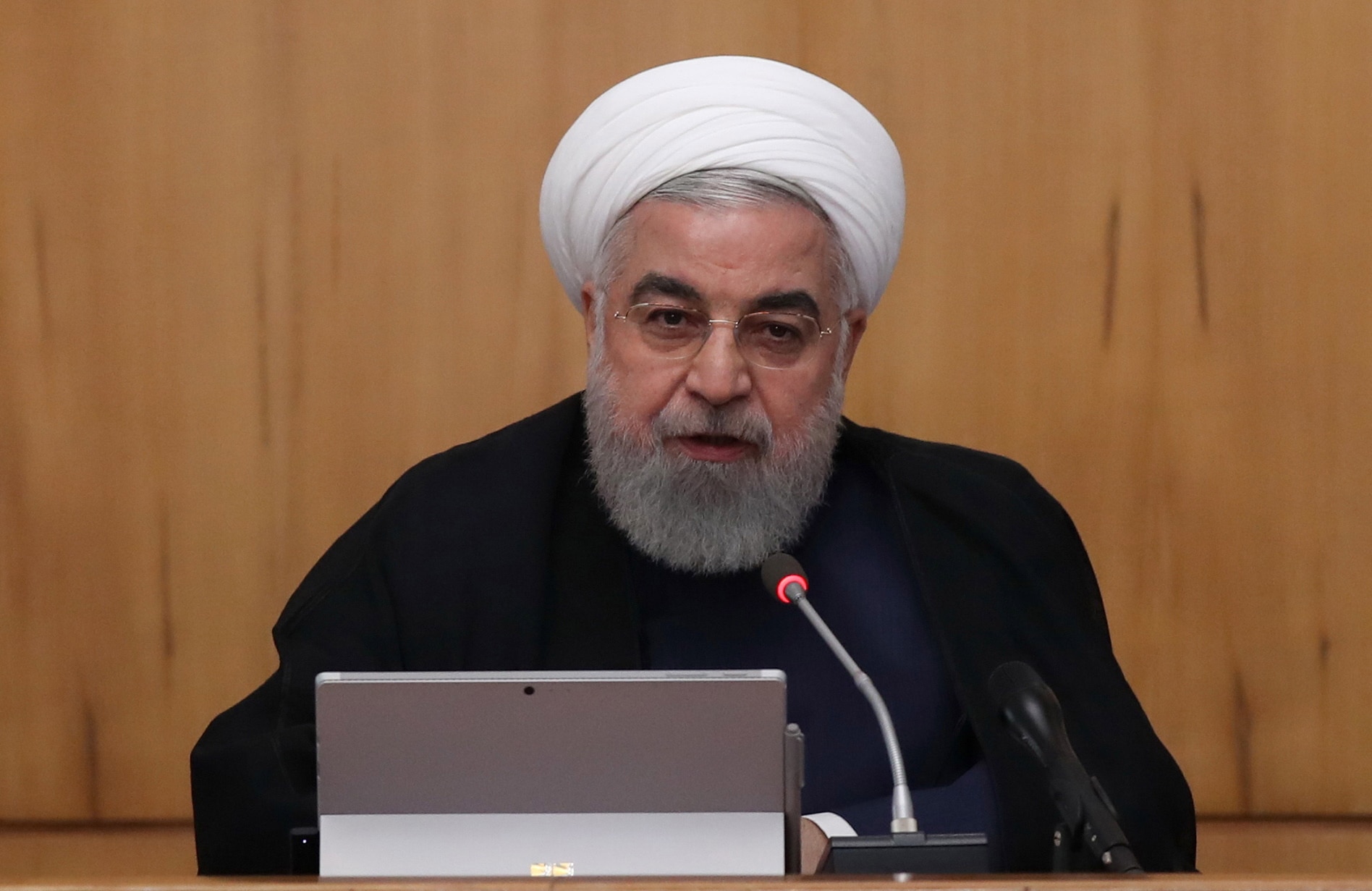 Yemen’s Iran-aligned Houthi movement, which has been battling a Saudi-led military coalition, has claimed responsibility for the strikes.

On Wednesday, the group gave details of the type of drones it said were used in the 14 September attack and warned that the United Arab Emirates was also in its sights.

US President Donald Trump said he had ordered a major increase in sanctions on Iran.

I have just instructed the Secretary of the Treasury to substantially increase Sanctions on the country of Iran!

“I have just instructed the Secretary of the Treasury to substantially increase sanctions on the country of Iran!” he wrote in a tweet on Wednesday, with no further explanation.

British Prime Minister Boris Johnson discussed the need for a unified response in a conversation with the US president on Wednesday afternoon, Mr Johnson’s office said.

“They condemned the attacks and discussed the need for a united diplomatic response from international partners,” a spokesman for Mr Johnson’s office said.

Saudi Arabia’s Crown Prince Mohammed bin Salman said the hit on the world’s biggest crude exporter was a “real test of the global will” to confront subversion of the international order. 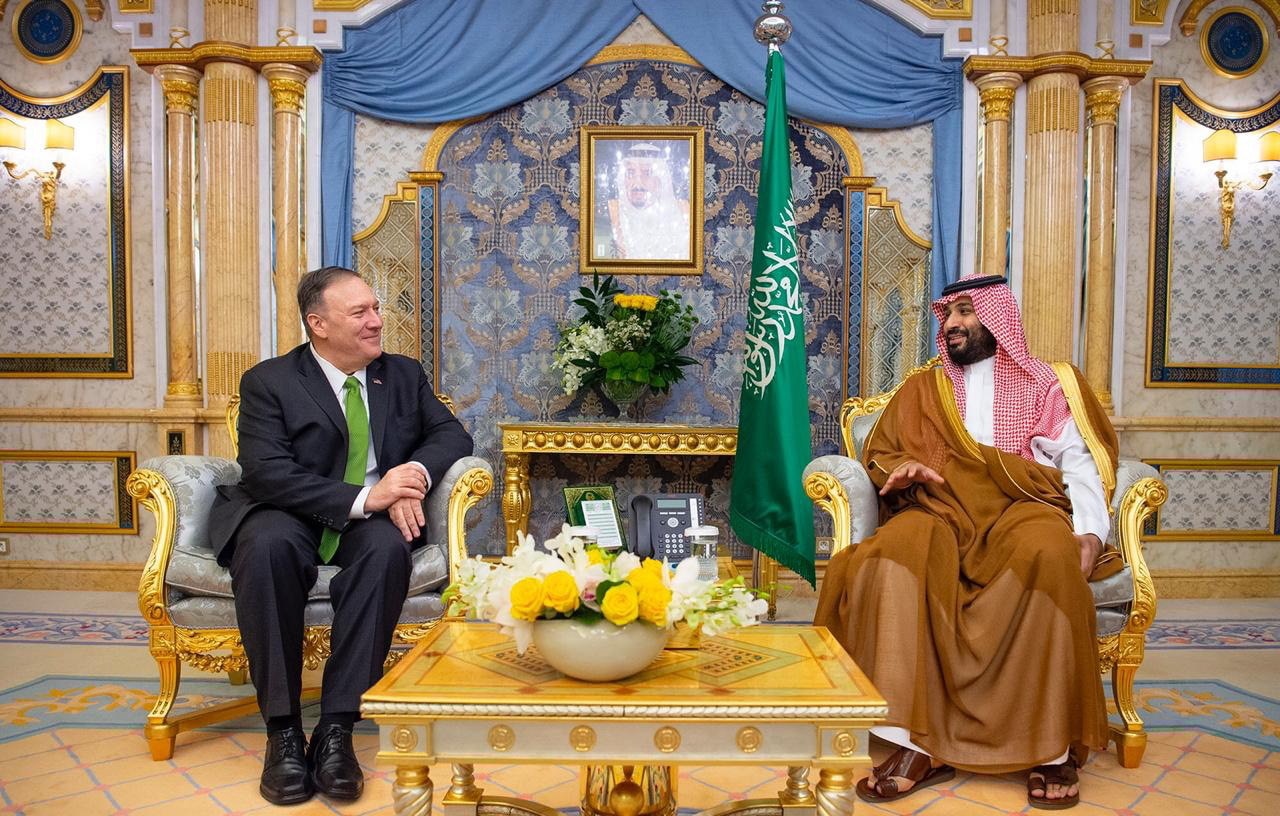 “We’re trying not to react too quickly because the last thing we need is more conflict in the region,” he added.

US Secretary of State Mike Pompeo was set to meet Prince Mohammed in Jeddah on Wednesday to discuss the crisis before heading to the United Arab Emirates.

UN officials monitoring sanctions on Iran and Yemen were also heading to Saudi Arabia to investigate.

France, which is trying to salvage an international nuclear deal with Iran that Washington quit last year, said it wanted to establish the facts before reacting.

This sucks: People are keeping leeches as pets