Prime Minister Scott Morrison has defended Bridget McKenzie’s handling of $100 million in community sports grants in the lead up to the federal election.

The former sports minister has faced pressure from Labor to resign amid evidence the program favoured marginal electorates.

Auditor-general Grant Hehir determined the scheme was not “informed by an appropriate assessment process” and showed “distribution bias.”

Senator McKenzie has refused to apologise – saying no rules were broken – and insisted the program was “highly successful.” 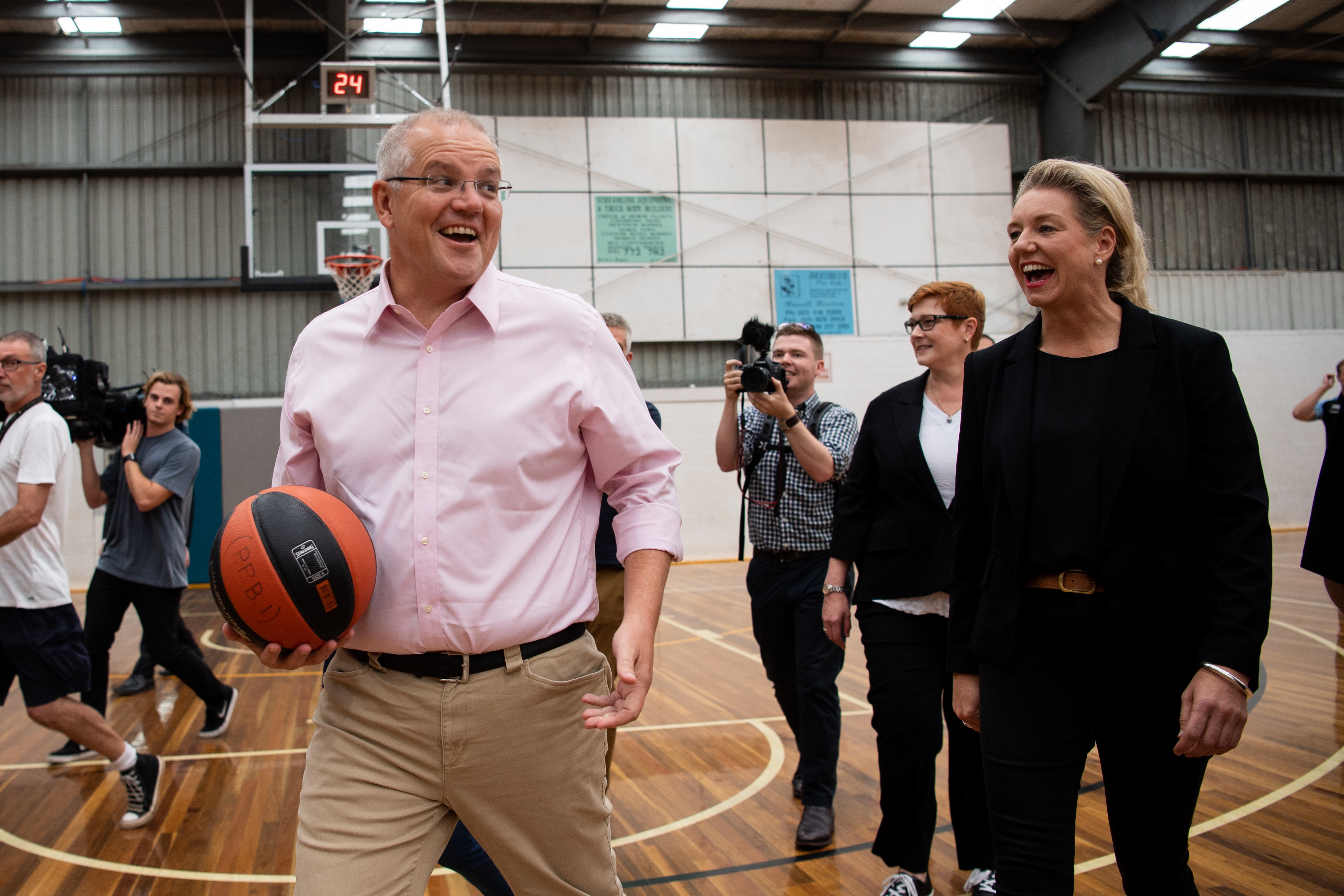 “The auditor-general found that there were no ineligible projects that were funded and that the rules were followed,” Prime Minister Morrison told ABC Radio.

“The program was delivering very much needed grants to local communities to build sporting facilities.”

Nine of the 10 electorates awarded the most money through the program were either marginal seats or ones the Coalition was eyeing off before the May election.

The auditor-general concluded that funding in some instances ignored-merit based recommendations from government agency Sports Australia, ultimately questioning the minister’s legal authority to make final decisions.

The prime minister had conceded the findings of the auditor-general’s report were “very serious” and his government was “acting on its recommendations.”

But Senator McKenzie – now the government’s agriculture minister – has strongly denied allegations of an election cash splash, even describing her conduct as “reverse pork barrelling.”

Labor has pointed to their former sports minister Ros Kelly who stepped down in 1995 from the ministry – and ultimately parliament – following a similar affair. 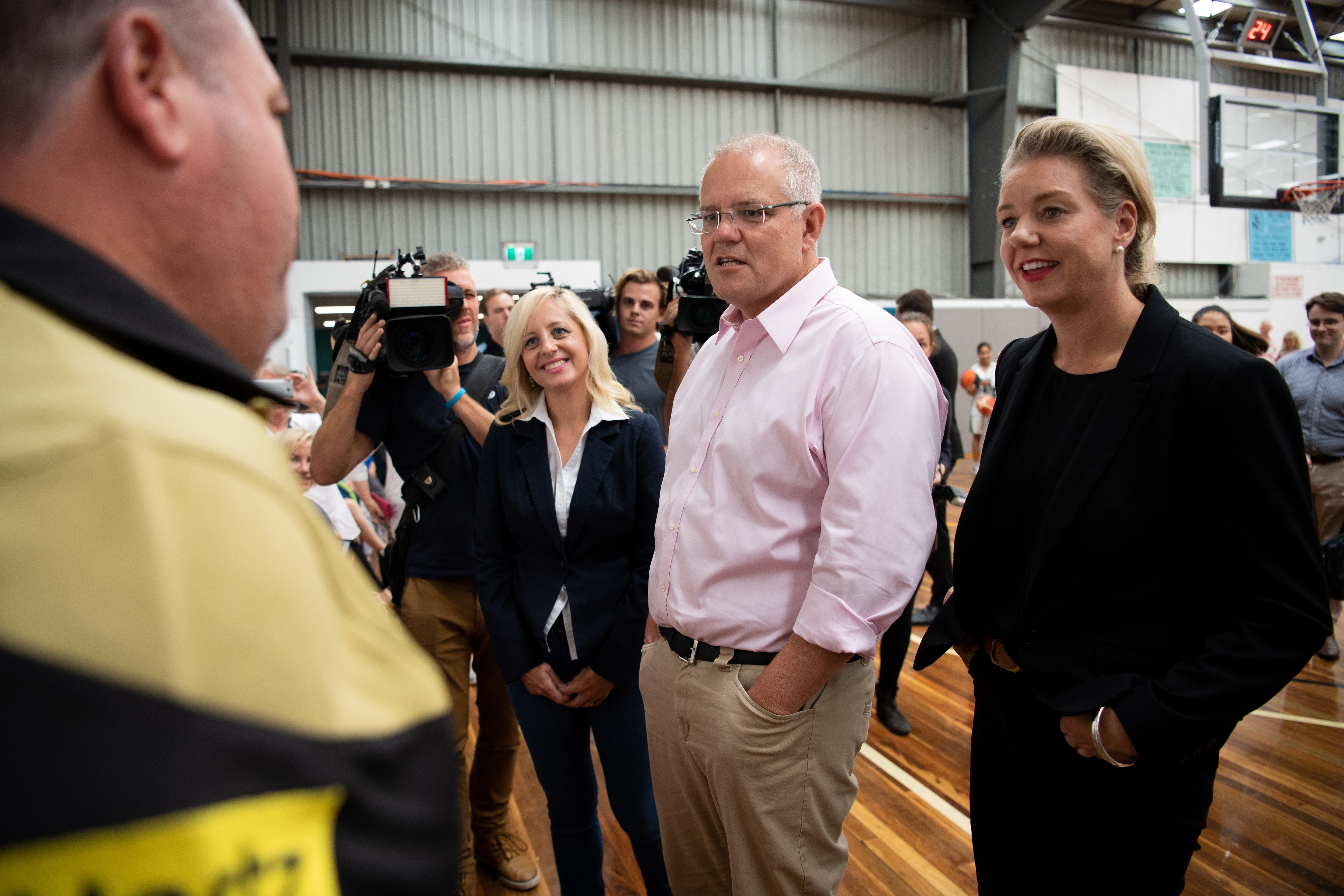 The Liberal leader has returned serve at the comparison, maintaining that the allocation of funds is legitimate.

“Every single one of them was an eligible project,” Scott Morrison said.

“Unlike what happened in the Ros Kelly affair and what under the previous government – so there was no issues about ineligibility of any projects.”

Labor leader Anthony Albanese has said Senator McKenzie’s position as a minister is “untenable,” describing the matter as a “disgrace” and “outrageous behavior.”

The Greens and Senator Jacqui Lambie have called for an upper house inquiry to further investigate the matter.

Law firm Slater & Gordon, which was founded by former Labor politician Bill Slater,  is also investigating a class action on behalf of those sporting clubs deemed worthy of funds but missed out on an allocation. Prime Minister Morrison said the audit would be carefully considered.

“Where there are lessons to learn from this process that’s fine,” he said.

“But what I do know is that the program of $100 million was spent on ensuring that young girls don’t have to change in their parents cars or out the back of the shed.”

With additional reporting from AAP

Russia plans to deport any foreigner found with coronavirus