Previous messaging around social distancing and contact tracing has been pushed to the side, replaced by information around “wellbeing” and “jobs and training”.

The policy pivot from Jacinda Ardern’s government is a remarkable measure of how well New Zealand has fought back the virus. 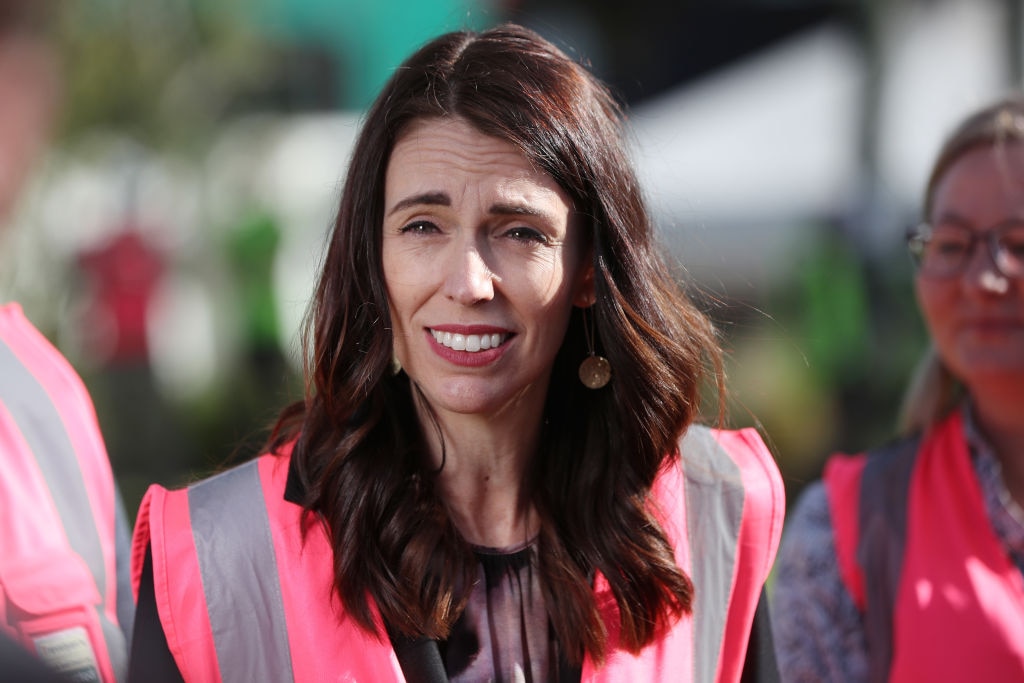 Since the first case appeared on 28 February, the Kiwi government ramped up to a 51-day lockdown and has now eased off on all restrictions except for border controls.

The pivot is also a sign of the suffering that Kiwis can expect to face in the next phase of the pandemic.

“We’re all enjoying the easing of the disruptions but we can’t mistake that for a sign the upcoming recession won’t be bad. It will be,” ANZ New Zealand chief economist Sharon Zollner told AAP.

“It’s fantastic we don’t have any COVID-19 and people are comfortable, they can go to the rugby, they can go dancing, they can go out and about, and that is worth a lot for wellbeing beyond the economic.

“It doesn’t mean we’re not going to have a hard recession. There is a tourism-sized hole in our economy.”

Her bank’s latest projection was New Zealand’s GDP would be eight to 10 per cent smaller this Christmas than it was last year and that unemployment will be “in the low double digits”.

In last month’s budget, the NZ government predicted GDP will shrink by 4.6 per cent in 2020, with unemployment peaking at 9.8 per cent.

Prime Minister Jacinda Ardern admits much now depends on the ability of Kiwis to retrain and move into other sectors.

“Horticulture, the dairy industry, they desperately need workers so we need to support people into those jobs,” she told 1News on Tuesday.

“The early signs are that we are on the optimistic side of recovery. “Things are coming back into play a bit more quickly but we know it will take time.

“We know people have lost work, be it in tourism or otherwise … we’ll be utterly focused on jobs, jobs, jobs.”

The budget included a $NZ1.6 billion ($A1.5 billion) package towards apprenticeships and trades, noting that Australia will be competing for the same labour market after the establishment of a trans-Tasman bubble.