Treasurer Josh Frydenberg has praised the final budget outcome for beating forecasts as the results showed the deficit has shrunk to $690 million.

The budget results far surpassed expectations of a $4.2 billion deficit forecast in April this year and compared to a $10.1 billion shortfall the previous financial year.

Treasurer Frydenberg lauded the $13.8 billion improvement to the bottom line – labelling the result a ‘balanced budget’.

“The Budget has returned to balance for the first time in 11 years,” Mr Frydenberg told reporters in Canberra. 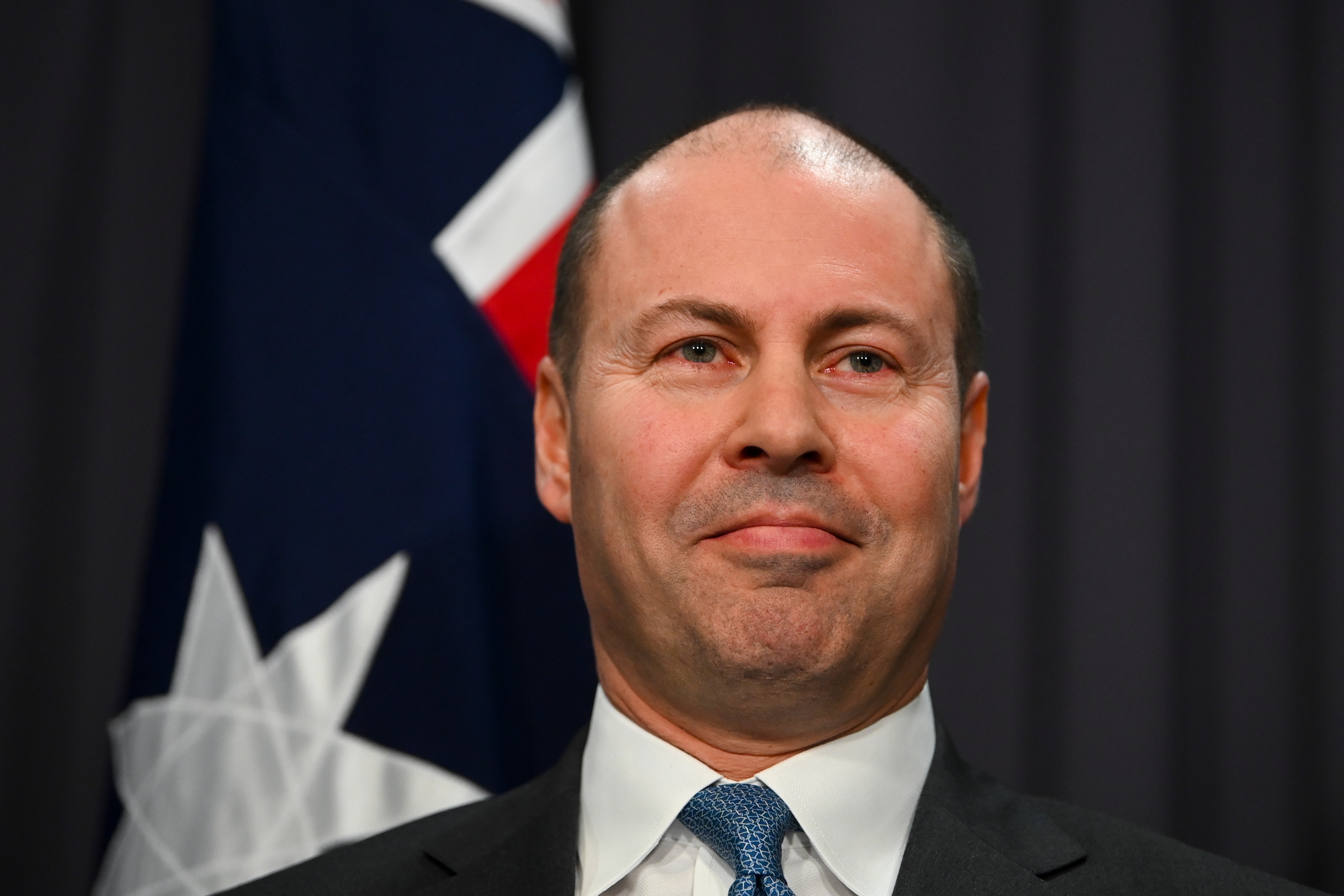 He said economic growth under the government had created an extra 300,000 jobs, above figures forecast in the 2018-19 budget.

“The final budget outcome further demonstrates the government’s economic plan is working to create more jobs and ensure Australians get the essential services they rely on.”

It is the sixth deficit in a row for the coalition government, but a surplus is forecast for 2019/20.

But there remain concerns around restrained economic growth in the context of global economic headwinds.

Mr Frydenberg rejected assertions the budget position was supported by a $4.6 billion under spend in the National Disability Insurance Scheme (NDIS).

“Every single cent of demand under the NDIS will be met by this government,” he said.

“Our strong fiscal management has put the Budget on a sustainable trajectory, ensuring that we can guarantee the essential services.” 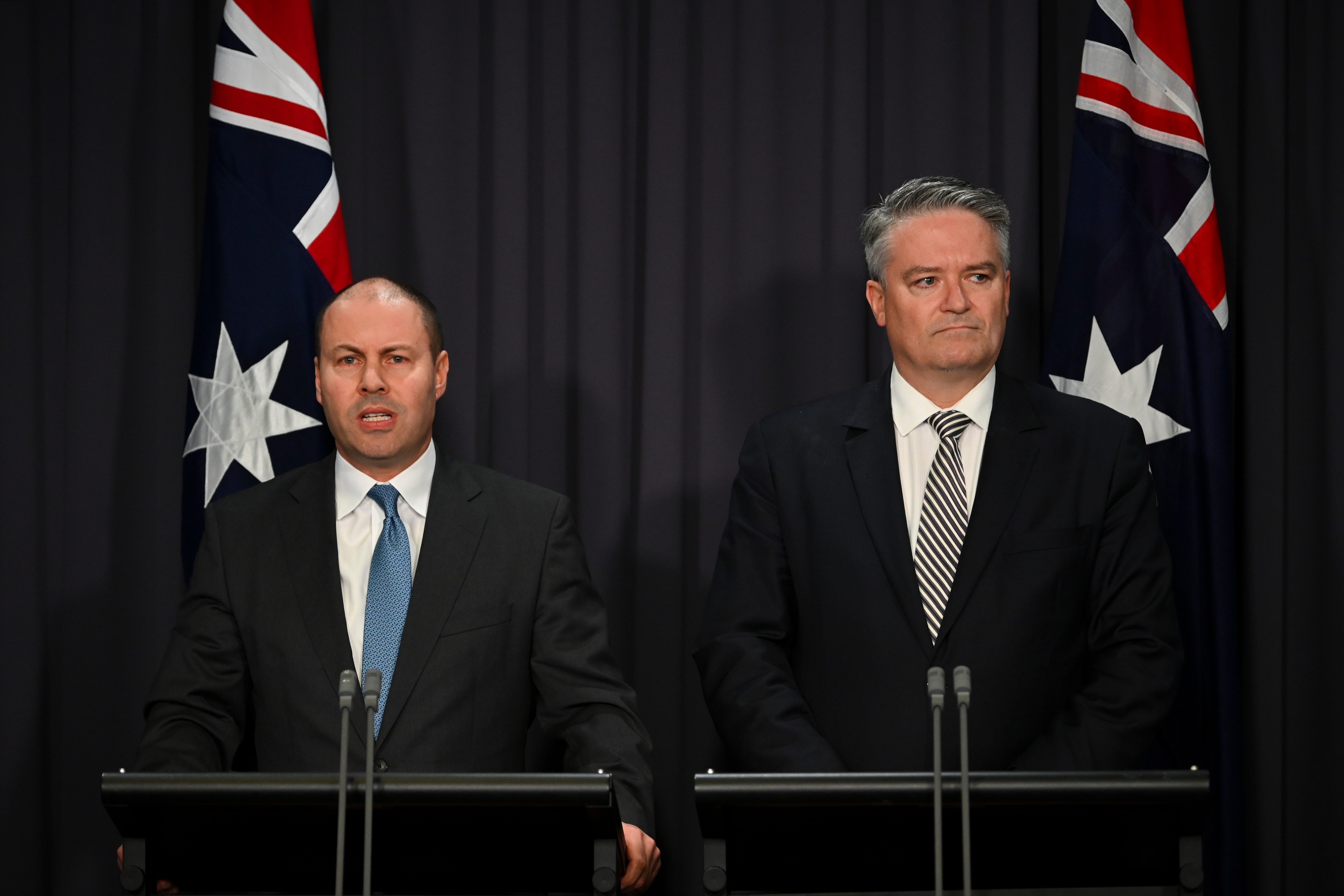 Before the figures were released on Thursday, Opposition Treasurer Jim Chalmers raised his concerns over funding of the NDIS.

“A big part of the improvement in the budget will be the under spend on the National Disability Insurance Scheme,” he told the ABC’s RN.

He said the improved budget position would not be solely driven by the Morrison’s government’s economic management.

“There are other reasons why the budget has improved,” he said.

“None of those things have anything to do with the Government.”

Australia’s unemployment rate rose in August as growth in employment was outpaced by the increase, amid a slow down in the economy.

Multiple rockets hit near US embassy in Baghdad

Hundreds of women protest for legalised abortion in Argentina