Brazil’s Supreme Court voted Thursday to criminalise homophobia, an important step for sexual minorities in one of the most dangerous countries for LGBTIQ+ people in the world.

The Supreme Federal Court (STF), which voted eight to three in favour of the measure, classified homophobia as a crime similar to racism, until Congress – which is held by a conservative majority and is strongly influenced by evangelical churches – passes a law specifically addressing such discrimination.

Brazil now joins a growing number of countries in the typically conservative and Catholic-influenced Latin American region that have passed measures in favour of LGBTIQ+ rights.

“All prejudice is violence. All discrimination is a cause of suffering,” said judge Carmen Luzia while voting in favour of the measure.

“But I learned that some prejudices cause more suffering than others.”

According to the NGO Grupo Gay de Bahia, which has collected national statistics for the past four decades, there were 387 murders and 58 suicides over “homotransphobia” in 2017, a 30 per cent increase from 2016.

This works out to one LGBTIQ+ death by suicide or murder every 19 hours in Brazil. 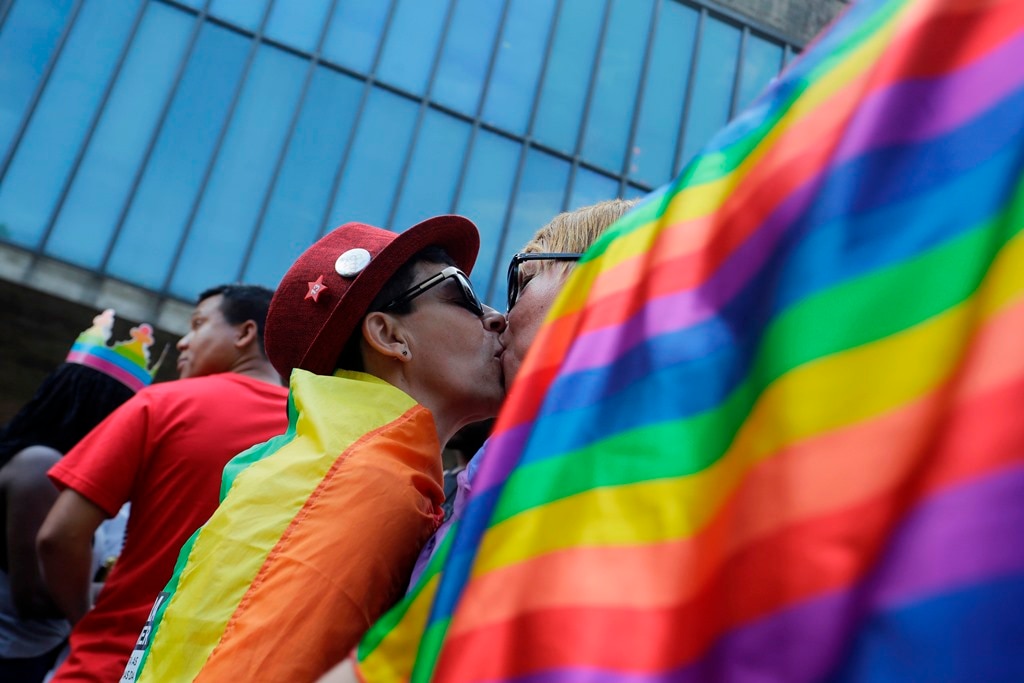 The country’s highest court considered it neglect of legislative power not to have outlawed such discrimination until now.

But the three judges that voted against the measure insisted that criminalising homophobia was Congress’s job, not the court’s.

Acts of racism, and now acts of “homotransphobia,” in Brazil face one to three years in prison or a fine.

The STF’s decision has caused tension within Congress, with some legislators feeling stripped of their powers.

With a large group defending their interest in Congress, the Pentecostal churches – whose following has grown exponentially in Brazil, the country with the most Catholics in the world – are expected to try to slow down initiatives such as that passed by the STF.

Criminalising homophobia could restrict church leaders, many of whom fear being penalized for rejecting same-sex unions by invoking religious texts.

But in the STF’s verdict, the court explicitly stated that criminalizing “homotransphobia” will not restrict religious freedom, so long as the churches do not promote “hate speech” that incites discrimination, hostility or violence against people due to their sexual orientation or gender identity.

Thursday’s decision is the latest in a wave of pro-LGBTIQ+ rights decisions in Latin America.

Brazil had already legalized same-sex marriage, along with Argentina, Colombia and Uruguay. They were joined most recently by Ecuador, whose highest court on Wednesday approved same-sex marriage in a landmark ruling for the country.