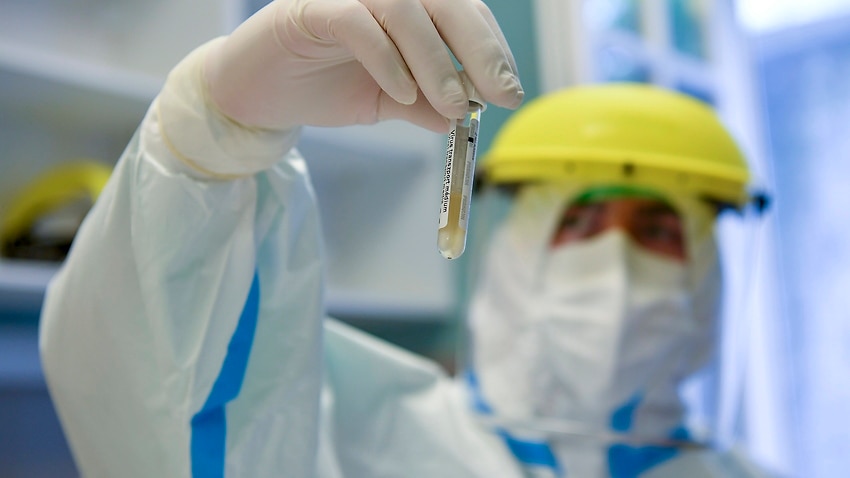 A French hospital which has retested old samples from pneumonia patients discovered that it treated a man who had COVID-19 as early as 27 December, nearly a month before the French government confirmed its first cases.

Yves Cohen, head of resuscitation at the Avicenne and Jean Verdier hospitals in the northern suburbs of Paris, told BFM TV that scientists had retested samples from 24 patients treated in December and January who tested negative for the flu.

The samples had all initially been collected to detect flu using PCR tests, the same genetic screening process that can also be used to detect the presence of the novel coronavirus in patients infected at the time the sample is collected.

Each sample was retested several times to ensure there were no errors, he added. Neither Dr Cohen nor his team were immediately available for comment on Monday.

France, which has seen almost 25,000 people die from the virus since 1 March, confirmed its first three COVID-19 cases on 24 January, including two patients in Paris and another in the southwestern city of Bordeaux.

Dr Cohen said it was too early to know if the patient whose test on 27 December was COVID-19 positive is France’s “patient zero”. Knowing who was the first is critical to understanding how the virus spread.

Dr Cohen said the patient had survived and that an initial investigation to trace the first contamination has been carried out.

“He was sick for 15 days and infected his two children, but not his wife, who works in a supermarket.

“He was amazed, he didn’t understand how he had been infected. We put the puzzle together and he had not made any trips. The only contact that he had was with his wife.”

The man’s wife worked alongside a Sushi stand, close to colleagues of Chinese origin, Dr Cohen said. It was not clear whether those colleagues had travelled to China, and the local health authority should investigate, he said.

“We’re wondering whether she was asymptomatic,” he said.

“He may be the ‘patient zero’, but perhaps there are others in other regions. All the negative PCRs for pneumonia must be tested again. The virus was probably circulating (then),” he said.

People in Australia must stay at least 1.5 metres away from others. Check your state’s restrictions on gathering limits.

Testing for coronavirus is now widely available across Australia. If you are experiencing cold or flu symptoms, arrange a test by calling your doctor or contact the Coronavirus Health Information Hotline on 1800 020 080.

The federal government’s coronavirus tracing app COVIDSafe is available for download from your phone’s app store.

SBS is committed to informing Australia’s diverse communities about the latest COVID-19 developments. News and information is available in 63 languages at sbs.com.au/coronavirus.