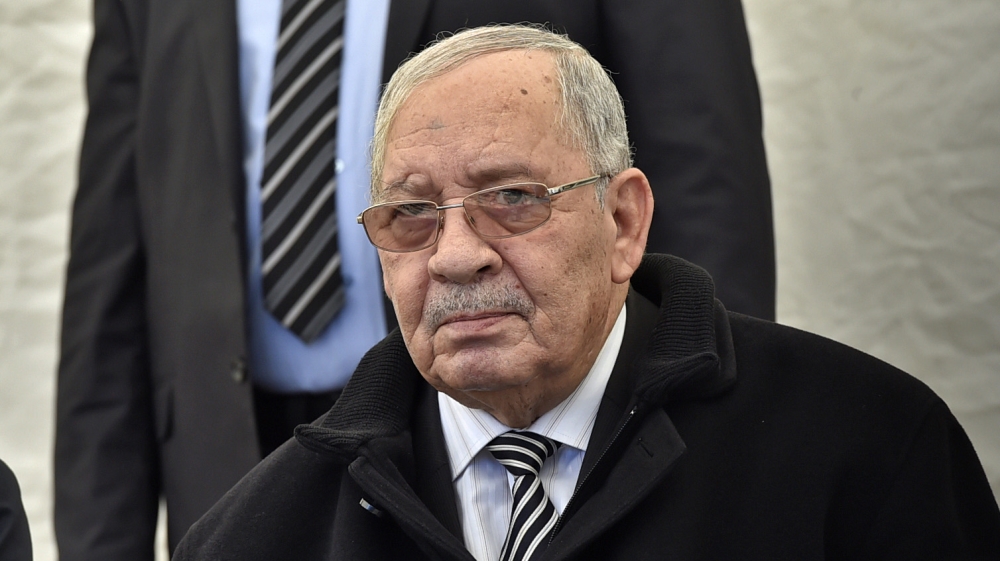 Algeria‘s powerful army chief has ordered buses and cars bringing protesters into the capital to be stopped and seized, the latest in a series of measures aimed at quelling weekly demonstrations demanding a purge of the old ruling elite.

“We have instructed the gendarmerie to … stop buses and cars that are used to this end; to seize and impose fines on their owners,” Lieutenant-General Ahmed Gaid Saleh in a speech on Wednesday.

He made the comments in his first public appearance since interim president Abdelkader Bensalah on Sunday announced December 12 elections to resolve the political deadlock gripping the country following the departure of longstanding ruler Abdelaziz Bouteflika.

While the government has made some concessions to the protesters by detaining and charging numerous senior figures close to Bouteflika with corruption, it has also intensified policing at demonstrations and arrested a number of prominent activists.

In his speech, Gaid Salah accused “certain parties” of using “freedom of movement as a pretext to justify their dangerous behaviour” and “falsely claiming to be the voice of the Algerian people”.

He reiterated his claim that protesters are being manipulated by networks of “the gang” – a reference to those who held powerful positions under Bouteflika. The ex-president’s brother and two former intelligence chiefs have been jailed and are awaiting trial, starting Monday, on charges of plotting against the state.

Thousands of students poured onto the streets of the capital, Algiers, on Tuesday to demand the cancellation of the December polls, which were already cancelled twice before.

Demonstrations have officially been banned in Algiers since 2011, but the prohibition had been ignored since rallies first took off on February 22 after the ailing Bouteflika announced he was seeking re-election.

The police have made multiple arrests in Algiers before the start of Friday rallies in recent weeks.

Gaid Salah, who has emerged as the authority figure amid a power vacuum, has consistently referred to a plot in his speeches, and suggested a foreign hand was involved. He has never elaborated on his accusations.

He said a better future built “stone by stone” lies ahead for the nation in an apparent reference to the December presidential vote.